You vs. your brain, in the middle of the night, a.k.a. another meditation post 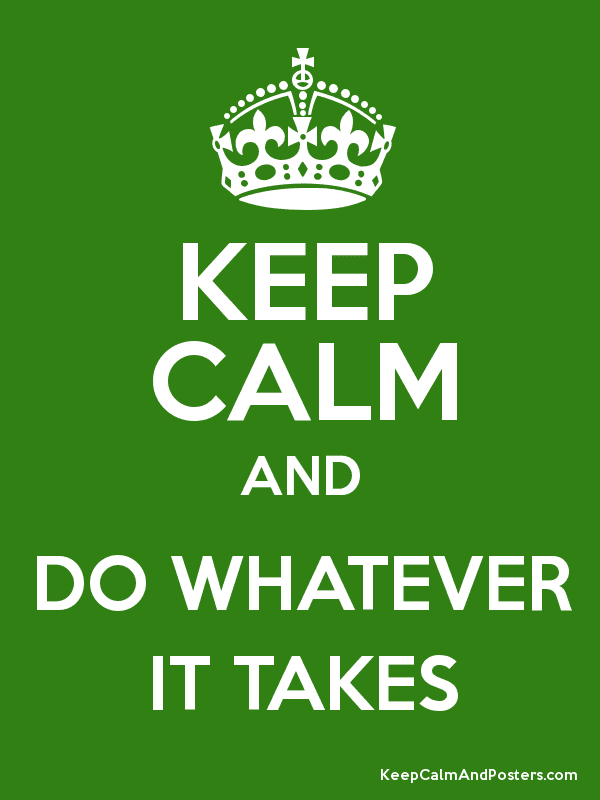 The 3 a.m. anxiety demons take a while to show up to wreck my sleep. Everyone has his or her own version of stress. Mine isn't a tidal wave. It's a slow leak. And, theoretically, at least, I should be able to see it coming. Maybe work is a little heavier than usual, or, back when my dad was alive -- but not really living -- the issues of dealing with his dementia could pile up in my brain. Add a few extra drinks, maybe a late night or two and what seems manageable becomes a near-comical middle-of-the-night clusterfuck.

A recent version went like this: heavy work stuff added up and up and up, and a couple nights I was up later than usual, not because of work -- because of fun. Nothing seemed crazy, but I skipped my meditation practice a number of those days too. "Suddenly" -- read: not actually suddenly at all -- I woke up at 1 a.m. when the dogs heard something, and, instead of just drifting back to sleep in seconds like I do normally, I had a thought, and another thought and then another, and before I knew it, it was almost 3 a.m. and my heart was pounding over stuff that, by that point, I was just making up.

But one's capacity for imagination and anxiety is never better than at 3 a.m.

I tried a quick-fix remedy that often works -- just go walk around the house, maybe have a quick drink of water.

Something about moving often resets the slightly-stressed brain.

But that didn't do it. So there I was, at three in the morning, sitting on a pillow on the floor, staring at a wall.

Ten minutes of meditation. At three in the fucking morning.

I went back to bed and konked out almost immediately.

"Whatever it takes" is my new mantra.

See, like I said at the outset of this little spiel, everyone has his or her own stress. You can only pretend to understand mine, and I yours. I don't "get" people who can't let go of the past. That's not my particular version of hell. I can detach from actual events that have really happened and erase their negativity from my brain with no problem. My issue with "living in the present moment" is the future. I can't just wing that shit. I need to plan, at least a little. But planning, in the hands of the over-planner, can become, well, over-planning. In the hands of the over-planner who is also a perfectionist about stuff he cares about, whether it be playing music or working that day job that I have that we (still) never talk about here, over-planning can become a bit of anxiety.

And in the hands of that guy, when he skips his meditation practice for a few days, the "bit of anxiety" creeps and crawls and drips and leaks until the 3 a.m. anxiety demons make an early call at 1 a.m.

You get the idea. If meditation fixes the bad stuff -- and it does for me -- don't skip it, any more than you would skip eating. And if you aren't on the meditation bandwagon yet, whether your stress is a slow leak or a tsunami, you might want to give it a shot.

Whatever it takes. Whatever. It. Takes. Be strong. Deal with the bad shit.
Posted by Steve Kirsch at Monday, March 03, 2014