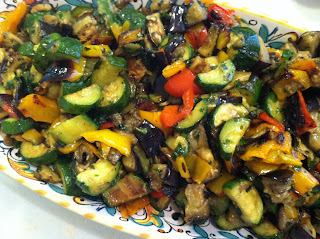 Lower Wolves last night at Boot and Saddle in Philly

Someone made a GIF out of us, and it cracks me up. This is from our set of early-REM covers last night at the Boot and Saddle in Philly.