What Richard Sherman could learn from the NHL 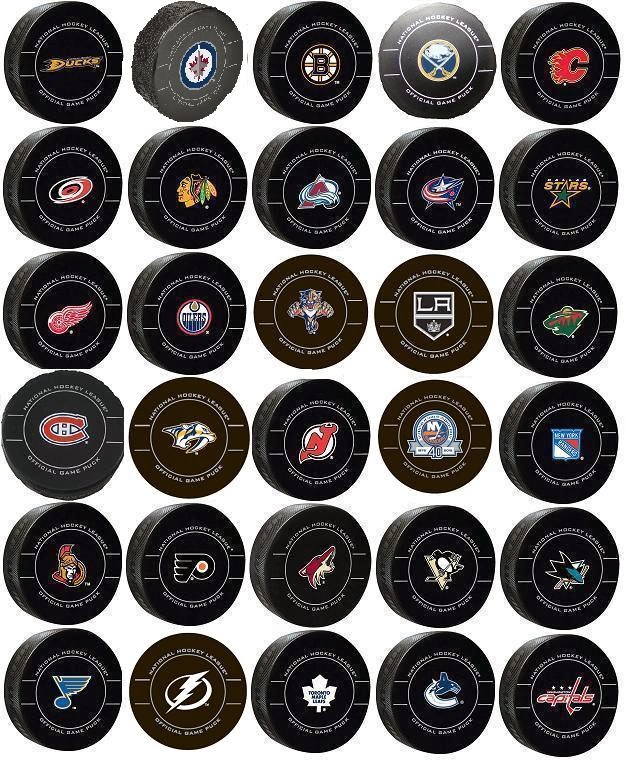 
"I've been gifted. The world is full of people who not only haven't been gifted, but have had something taken away from them. All I have to do is see one of them, some little girl who can't walk, and then I don't think I'm such a hero anymore. I think that compared to them, I'm a very small article."--Bobby Orr

You can read a lot today about Seattle Seahawks cornerback Richard Sherman and his post-game "interview" last night where he was asked to comment on the final play of the game. What we got from Sherman in that interview was this outburst.

I remember that, when it happened, a few thoughts came to mind:

-- "Really? Didn't your team just win? How about you talk about the team, or the win, instead of yourself."
-- "Another football player acting like he is the center of the damn universe."
-- "That was awfully egocentric -- even for a football player who thinks he is the center of the damn universe."
-- "I hope Sherman isn't one of the players that coach Pete Carroll has convinced to start meditating, because if he is, pretty clearly, he is doing so while looking into a mirror… contemplating his own 'greatness.'"

And finally, the most dominating thought:

Hockey is different -- beautifully different. Watch a hockey interview -- any hockey interview. It could be with the guy who just pantsed the top goaltender in the league -- whom the scorer hates with a burning passion -- just after said scorer plowed through four opposing players with no help whatsoever from his teammates to put in the Stanley Cup winning goal in triple overtime, and the interview would still go like this:

Reporter: "Tell me about that last play?"
Player: "Oh, you know, I saw an opportunity, and, you know, he's a hell of a goaltender, so I knew I would need the support of my team on that one, and, sure enough, they were right there and set it all up."

Sometimes the reporter will even try to stoke some controversy:

Reporter: "You and [goalie that he just beat] really go way back with an intense rivalry. Some people would even say there's a lot of animosity there."
Player: "He is a competitor, for sure. I'm just glad our team really stepped it up."

Now go watch that Richard Sherman interview again…. It has it all: self-promotion, denigration of the opposing player, and then a little more self-promotion. The word "team" is nowhere to be found. Sherman's teammates, including the one who caught the ball that Sherman tipped, are not mentioned.

Then go read this "defense" of Sherman as a warrior girded for battle who we wrongfully or unreasonably expect to act like an adult in an interview.

That piece falls apart as soon as you consider: "Hey, what about interviews with hockey players?" Who is more of a hyped-up warrior than an NHL player? Yet somehow, those guys manage to put all that adrenaline away to respond to the questions -- even the dumb ones, even when the interviewer tries to provoke something more Richard-Shermanesque from them. Hockey is a sport so concerned with keeping the individual ego in check that a mere over-celebration of a goal will get a firm rebuke from one of the game's premier commentators. In football, on the other hand, the individual ego reigns so supreme that players on teams that are losing celebrate sacks like they just won the Super Bowl.

It's embarrassing. Or it should be.

Richard Sherman is a very talented football player. He really may be the best corner in the league.  But he should be the object of universal criticism today for that egocentric rant, not the subject of apologist nonsense telling us how he probably was still all wound up over whatever he was wound up over and needed some chill time. The top tier of former coaches and players -- the "elder statesmen" of football, so to speak -- should be stepping up to put a lid on this behavior. I would say "before it gets out of hand," but it's already a long way out of hand. It really doesn't matter what baggage Richard Sherman brought with him to the game. And it doesn't matter what the reporter's question was (although seriously, a request to "take us through that last play" is about as non-controversial as it gets).  If he were a hockey player, his attitude would change quickly, or he wouldn't be in the league.

Do your job, sir. You do it well. But let your play speak for itself. Be humble. Be… well, be more like a hockey player.
****************************
POSTSCRIPT (January 21, 2014): The Philadelphia Inquirer just posted an account of Sherman's apology. The main line from it: ""I apologize for attacking an individual and taking the attention away from the fantastic game by my teammates. That was not my intent."

Well played, sir. Now you finally got it right.


*******************
In the spirit of full disclosure, so the reader doesn't think this is a secret anti-Seahawks rant. I was rooting for the Seahawks last night. I like both Pete Carroll and Russell Wilson immensely. No, they aren't "my team." That status is reserved for the Oakland Raiders, who have disappointed me for a long time. I am still hoping the 'hawks beat the Broncos, but Mr. Sherman needs a serious change in attitude.
Posted by Steve Kirsch at Monday, January 20, 2014