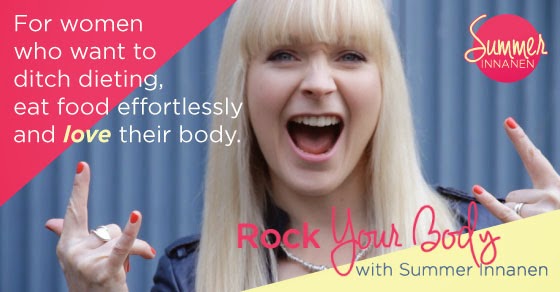 That's the end of my pitch. Summer's smart. She knows her stuff. She is downright empowering in her approach to all of this. She might be able to help you out.
Posted by Steve Kirsch at Tuesday, February 17, 2015