What if the president were paleo-friendly?

This is going to seem like a political post, an endorsement even. And, for the love of all that is good and right, believe me when I say that it's not.

(Seriously, I really don't know who I'd vote for in 2016 for president if the election were tomorrow. Last time, I voted for this guy, and, just yesterday, I said nice things about this guy's decision to form a 2016 exploratory committee. Yeah, I'm a bit of a political junkie, but as an observer, not an ideologue. My views are all over the political spectrum, depending on the issue).

But, when I saw that article by Dr. Mark Hyman about the wonders of combining the best parts of vegan and paleo eating -- something I do myself -- I got to thinking:

And, according to this article -- and this one too -- Dr. Hyman has convinced Bill Clinton to ditch veganism for a vegan/paleo hybrid. Hillary Clinton has been eating that way too.

Are you seeing where I'm headed here?

If the person elected president in 2016 were paleo, it seems like this: 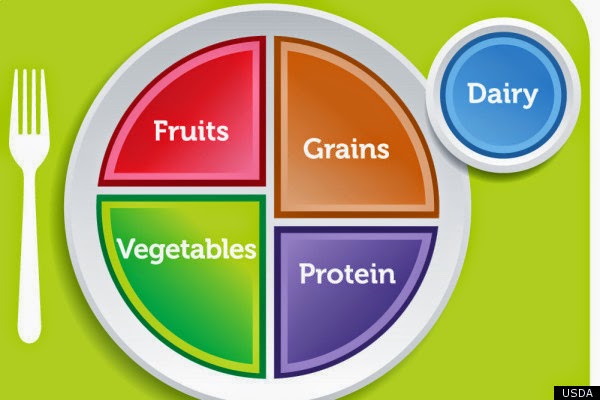 would have a lot better chance of turning into this: 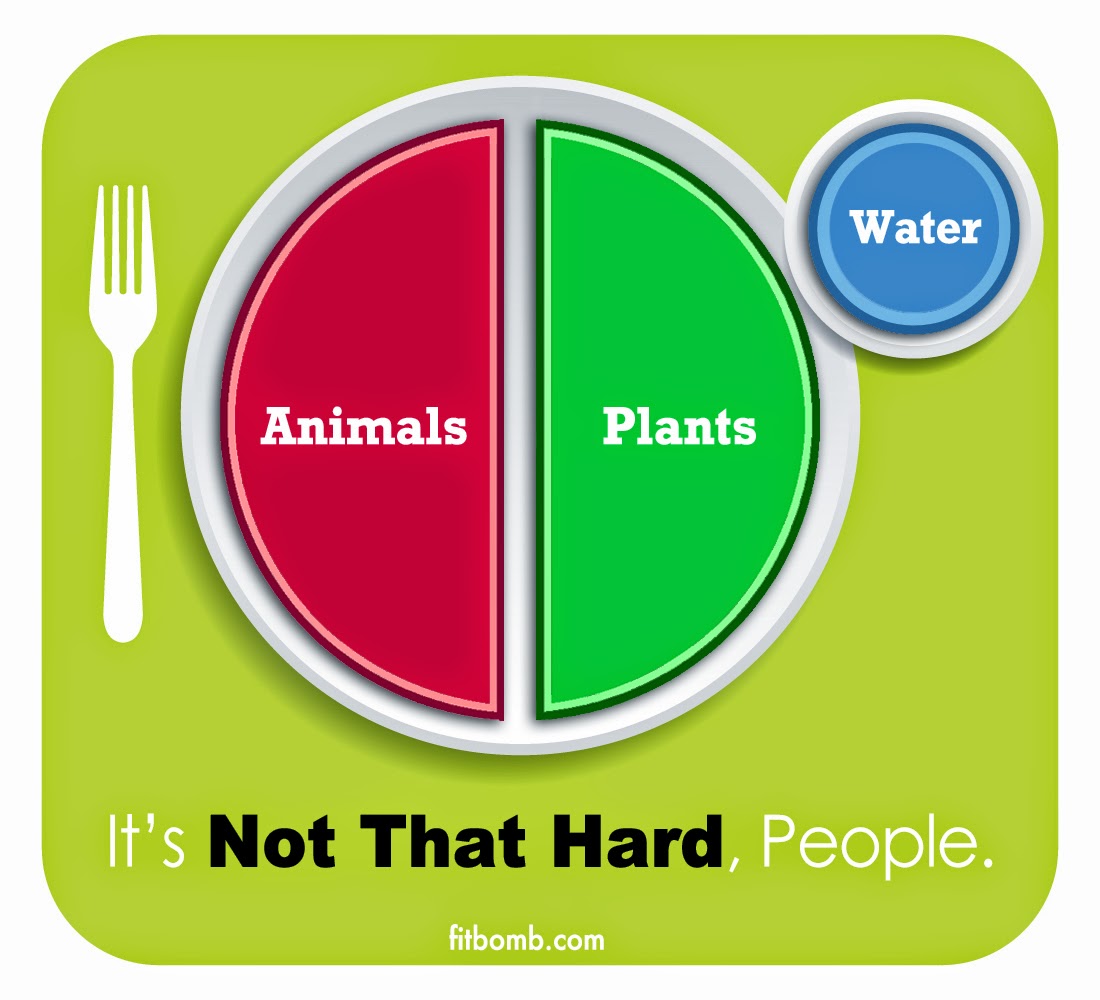 On one hand, my libertarian-ish instincts make me seriously question why the government is in the business of suggesting how people should eat, but when it seems like it's going to be quite a while before that stops, it'd be nice in the meantime if the suggestions were updated a bit to get off the grain/hidden-sugar train.