It's one of my favorite punk-rock lyrics, and, yes, I've used it here before:

"Don't get tangled up trying to be free."
-- Fugazi

It was a little over a month ago that my sons and I were out in the Eastern Sierra Nevada mountains, spending our days hiking and the rest of the time eating spectacularly well while watching more World Cup soccer than any of us could believe.

It was amazing, and a recurring thought came to me: "Why can't I always be this stress-free?"

So I came home with a simple plan: try to live life in a "vacation state of mind." Not a "vacation plan of action," mind you. I can't go hiking every day, and ignore work responsibilities in favor of watching a lot of soccer. But it's the mental angle that I can try and preserve.

It began with food. I don't stress out significantly over paleo, but I have been known to make my food more complicated than it needs to be. So the first victim of metaphorical defenestration was so-called "bulletproof coffee." Why, I asked myself, had I turned my morning routine into a bastion of -- let's be objective here -- complete fucking weirdness by dumping quantities of butter and coconut oil into my coffee that seemed fairly obscene? I didn't really know. It was delicious, but I was running through sticks of Kerrygold unsalted like it was my job to eat dairy fat.

Also, protein powder.... I still use it occasionally if I am in a jam post-workout and can't eat real food right away, but it had become the post-workout norm. Instead of just eating real food when I got home from the gym, I was pretending that I'm some sort of "athlete" and going for protein overload.

I didn't do any of that nonsense on vacation. And I felt great there. I ate intuitively in the Eastern Sierra -- stuffing in more real food on days when the caloric demands of hiking were greater, and less when they weren't. And it's not like I was thinking about it, or planning it. I just -- get this -- ate when I was hungry.

With no thought, no plan, no stress.

So for the last month or so, I've been just... eating paleo, when I'm hungry. It's not exciting, or gimmicky, or particularly sexy, but it is utterly stress-free, and easy. And delicious. I haven't been jonesing for butter in my coffee, or protein powder post-workout. My body seems to like moderation.

It also likes easy. And easy fits in rather nicely with another recurring thought I had on vacation: "Do you ever notice that Robb Wolf never suggests that you do stupid, weird, gimmicky shit?"

(You could sub a number of other folks into that thought besides Robb, by the way. Dallas and Melissa Hartwig, Diane Sanfilippo, Liz Wolfe....)

Then my thoughts moved on to exercise. I just posted about that, so I won't repeat it all here. But just as I wasn't "tracking performance" on my vacation hikes, why -- I asked myself -- was I tracking performance in the gym? So I just started going to the gym and exercising in a way that felt right that day. It's been unbelievably mentally freeing. Yesterday, instead of chasing a front-squat PR -- with all the accompanying stress of that plus the added "I suck" feeling if I were to miss it -- I just did multiple reps at a solidly heavy weight, and then even did a drop set afterwards at a slightly lower weight. It felt fantastic, with none of the pressure. On Friday, I knew I wanted to do some conditioning in addition to lifting weights, but sprints seemed like the order of the day instead of the barbell metcon that was programmed. So out into the street I went for some 400 repeats with rest in between. Again, it was perfect, for that day.

This gimmick-free/intuitive thought process even extends to my meditation practice. During the past few months, I had been exclusively using the EmWave2 -- a heartrate variability monitor/program -- to meditate. I liked it, but I wondered aloud, amidst all the other purposeful simplification that I was undertaking, whether, maybe just maybe, I was over-complicating meditation too. So I headed back to the basics, the Zen stuff: me, a floor, a pillow and a wall. It's spectacular. And simple.

I think it was Thoreau who said something like, "Simplify. Simplify."

Or maybe it was Fugazi.

Either way, I am digging it all immensely. 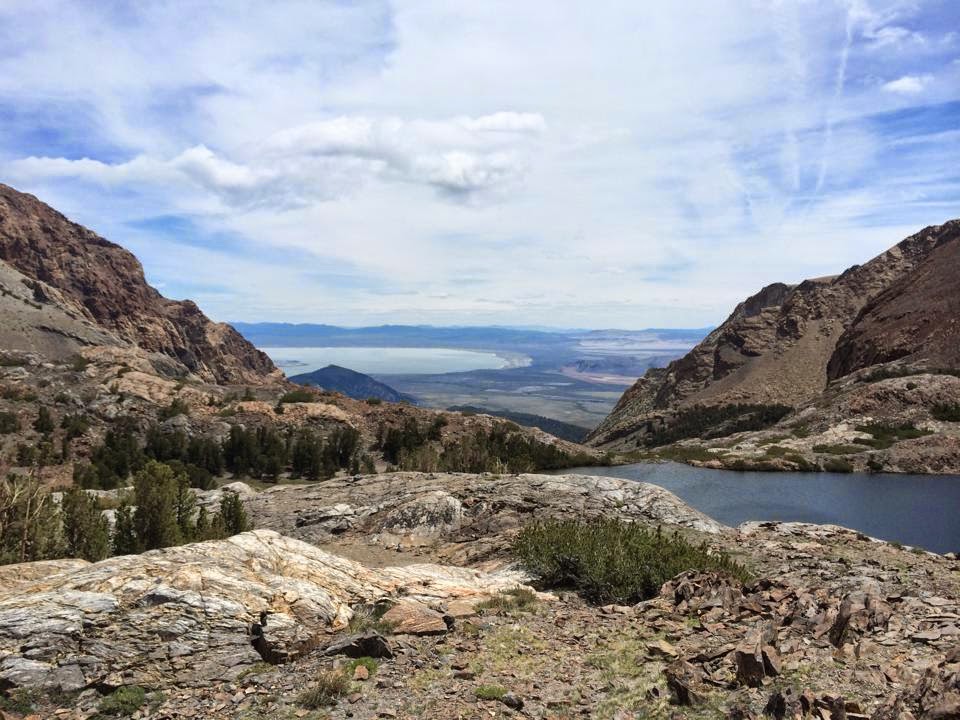