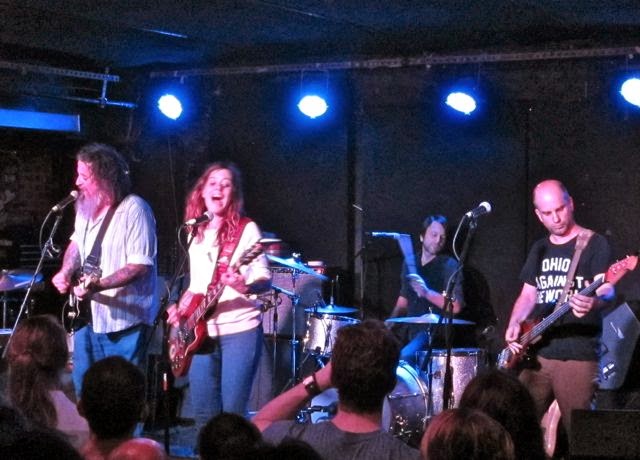 "Do you remember the moment you finally did something about it??
When the kick of the drum lined up with the beat of your heart.
Stuck in the corn maze with only a transistor radio.
Making paths with the sound waves and echoes in old Baba O."
Posted by Steve Kirsch at Saturday, April 05, 2014