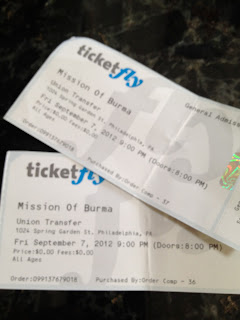 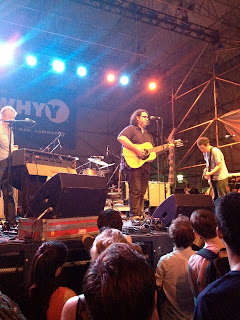 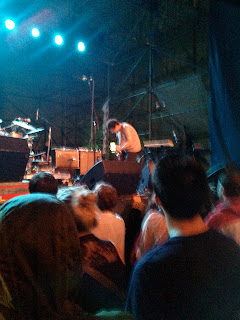 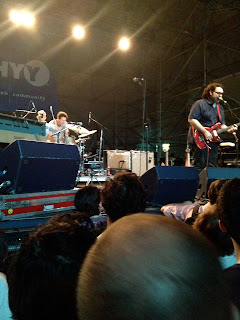 - Posted using BlogPress from my iPad
Posted by Steve Kirsch at Monday, September 10, 2012