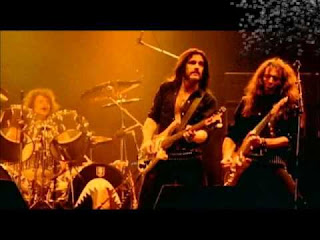 Regret nothing, my friends. Regret nothing.
Posted by Steve Kirsch at Tuesday, December 29, 2015 No comments: